AMADEE-20 is a Mars analogue simulation of a field mission to Mars that will took place in Israel's Negev Desert. This location was chosen because it is analogous to what is expected to be found on Mars - hence the name analogue mission. The expedition was led by a Mission Support Centre based in Austria.

The mission had the Portuguese João Lousada as Commander and began on 4 October 2021, during the World Space Week. João Lousada led a field crew that included 5 other highly trained analogue astronauts. Together, they carried out more than 20 scientific experiments with the aim to prepare future human and robotic exploration missions on Mars.

The expedition ended on 31 October. During these 4 weeks, the astronauts were isolated from the rest of the world at their base in the desert. There was on-site support, but they did not have direct contact with the crew. This mission was supported by 200 researchers and there are more than 25 countries involved in this project. In the scope of the celebrations of the World Space Week, ESERO PT challenged teachers and students of different school levels to work on one of the experiments that were carried out by the crew of AMADEE-20. The videos of the projects developed by the students in the classroom were shared weekly in this page.

In parallel, during these 4 weeks, we shared videos of the logbooks recorded by AMADEE-20 crew. We also published videos of some researchers involved in this project.

At the end of the mission, ESERO PT will also organize a webinar or an online session about the project with the participation of João Lousada. The event will be open to all.

The selected analogue astronauts are highly qualified experts who were trained by the Austrian Space Forum. The Commander of this international crew was the aerospace engineer João Lousada from Portugal, an experienced analogue astronaut who already participated in two previous Mars analogue missions in Austria (2015) and Oman (2018). 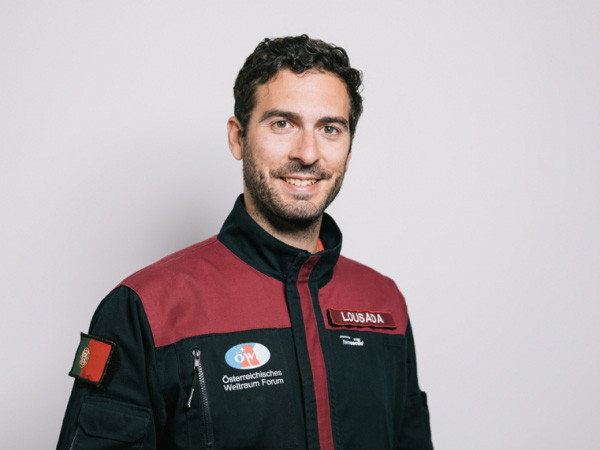 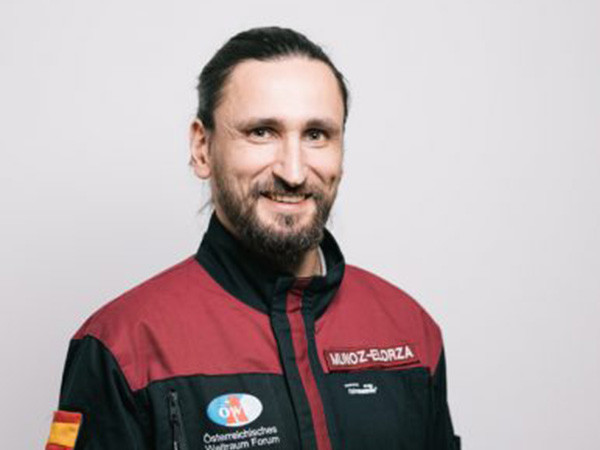 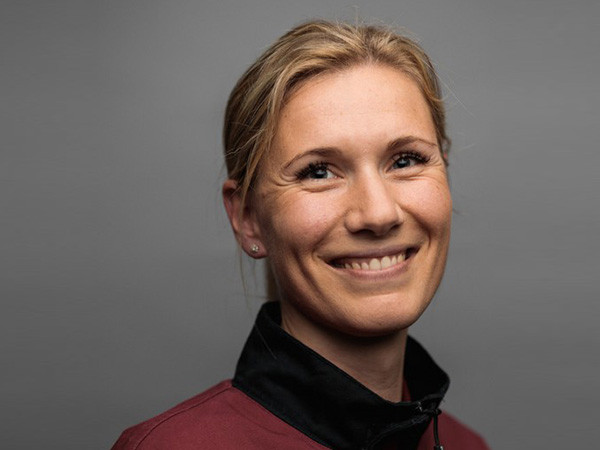 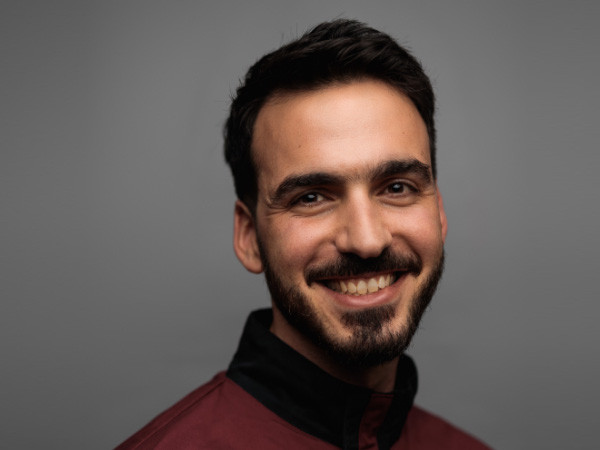 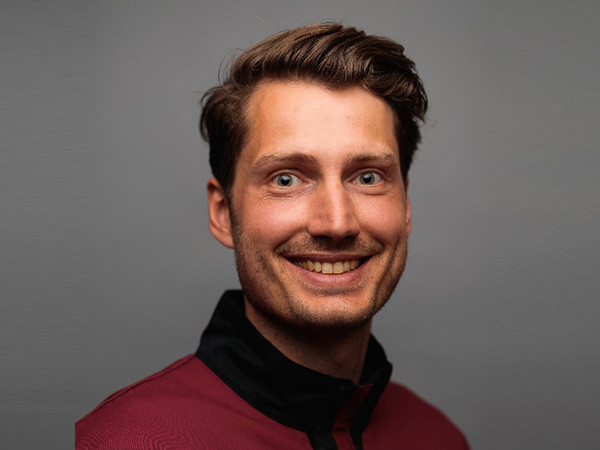 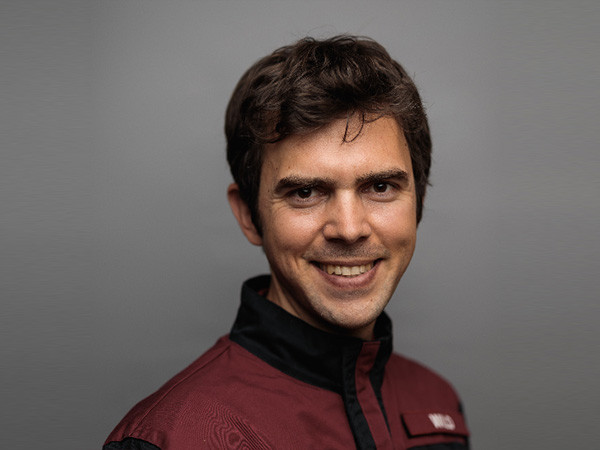 Gernot Groemer, the Director of the Austrian Space Forum and one of the leaders of the mission AMADEE-20, shows us how the assembly of the Martian base in Israel's Negev desert took place.

Rover Mercator (It was named after Gehrard Mercator, the first cartographer)

Commander João Lousada and his mission in the habitat

Welcome to the habitat!

Tests with the ExoSkeleton

Returning to the habitat

Greeting messages from Rosalia Vargas, the President of Ciência Viva's Agency, and Manuel Heitor, the Minister of Science, Technology and Higher Education in Portugal, wishing the AMADEE-20 crew a safe journey and congratulating them on their Mars-like mission!

Several schools from across the country were invited to present their projects and share their classroom works on one of the AMADEE-20 experiences.

PRESENTATION of the TEAMS

Primary and Secondary School of Vialonga

Primary and Secondary School of Vialonga 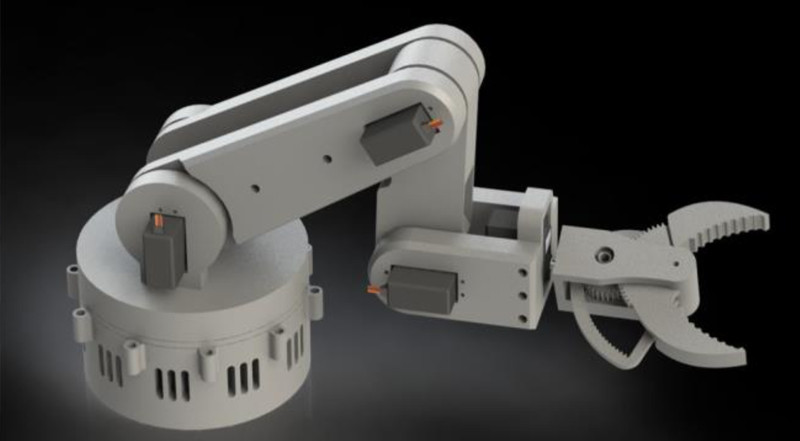 Construction of the 3D model of a robotic arm and a 3D glove, which will be used to control the robotic arm. ( English report available; just click on the image )

Proposal to study the rock formation of Mars to better understand its past.

Simulation of Mars ground observation from an orbiting probe.

How to communicate with robots? Conclusions obtained from the classroom experiments.

What is it like to live in the ISS? How does water behave in Space? How do astronauts eat and drink?

In search of a Mars-like terrain in Moimenta da Beira, from the classsroom's Control Center. 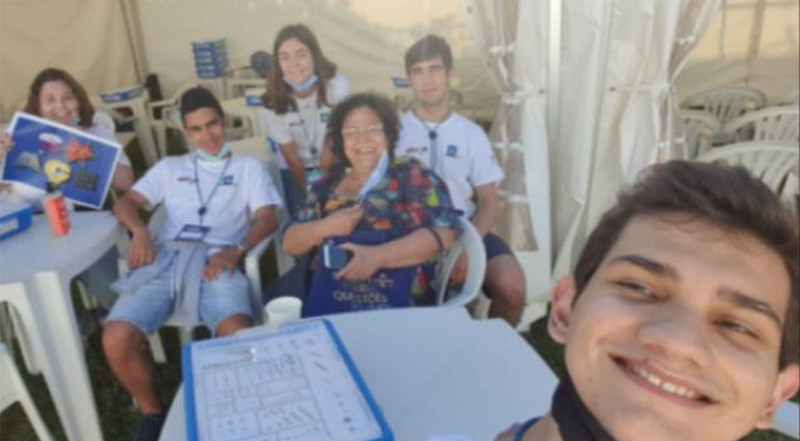 Simulation of a path taken by a rover to explore the surface of Mars.

Testing the astronauts ' peripheral vision, rotation and laterality while blindfolded (please see the photo gallery below) .

What do astronauts eat and drink in the ISS? (continued)

Study of the Z2 space suit, taking into account the characteristics of Mars' climate.

Conclusions: Pros and cons of using a satellite, a drone or a rover.

How does our digestive system work in Space? What are the toilets in the ISS like?

Simulation of the rescue of an analogue astronaut on Mars. Conclusions and acknowledgements.

Construction of the robotic arm and insertion of the respective motors and sensors. A final video with the final results of the project is yet to be published.

Photos taken by the teams during their classroom school projects. 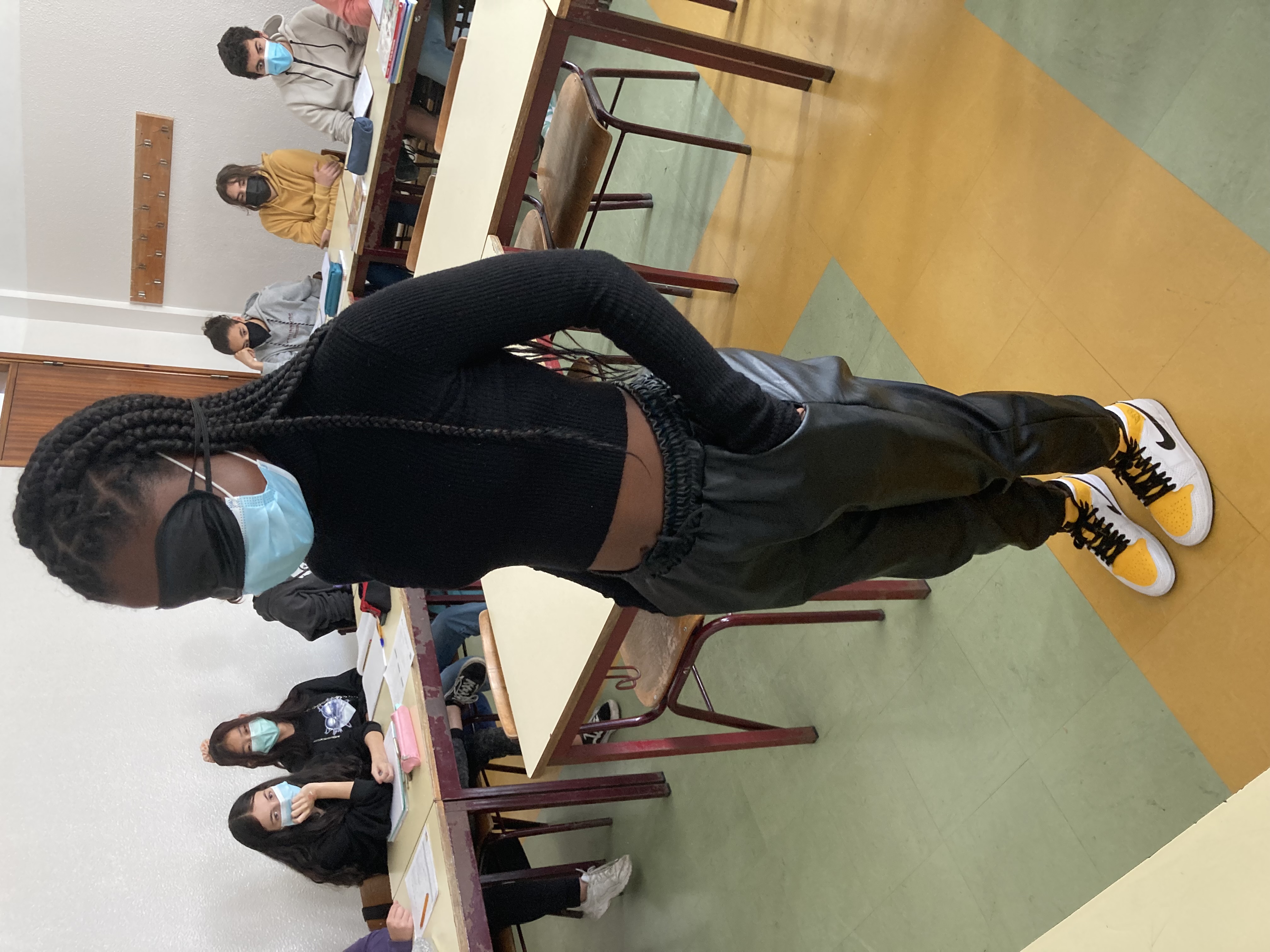 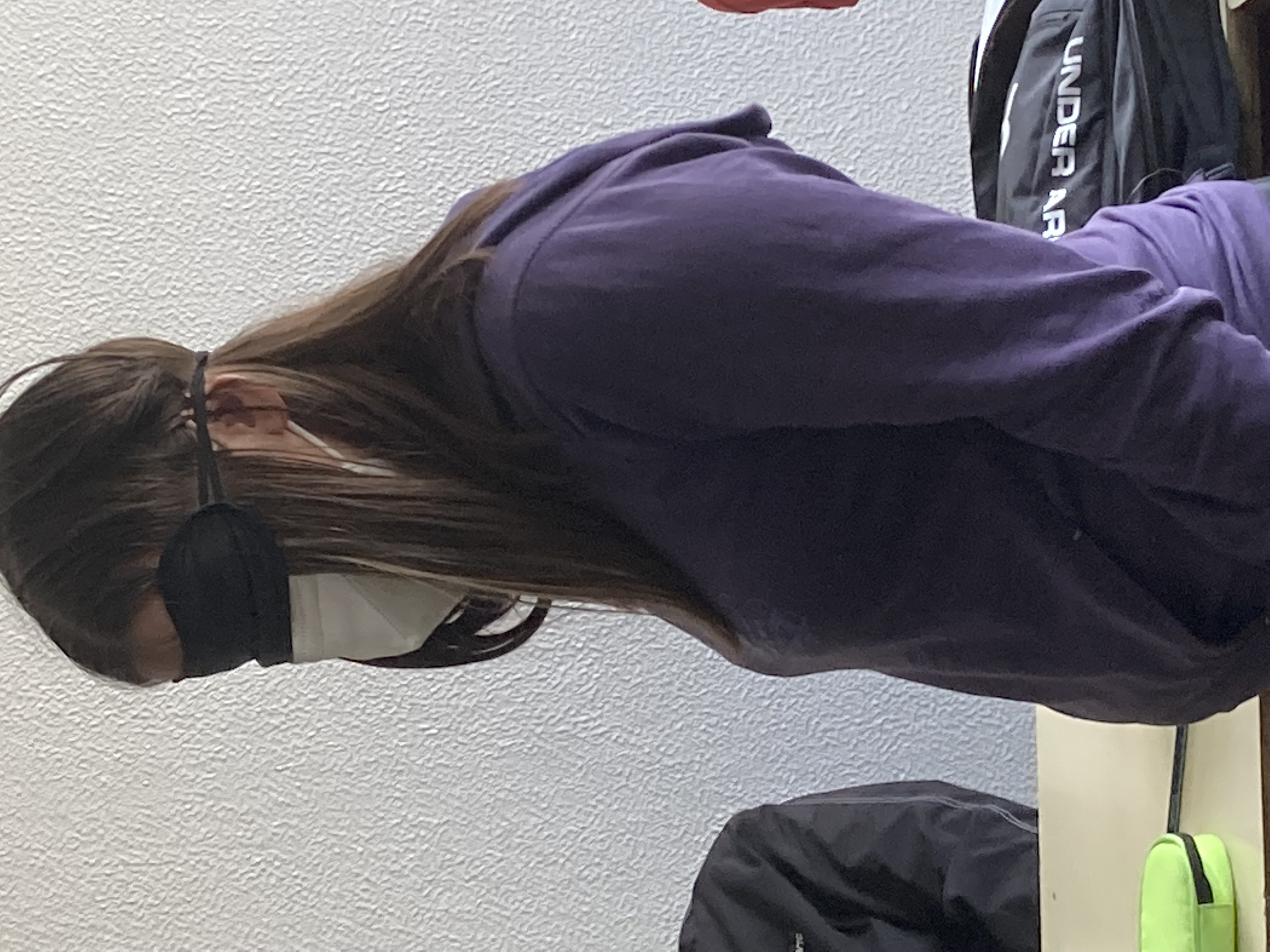 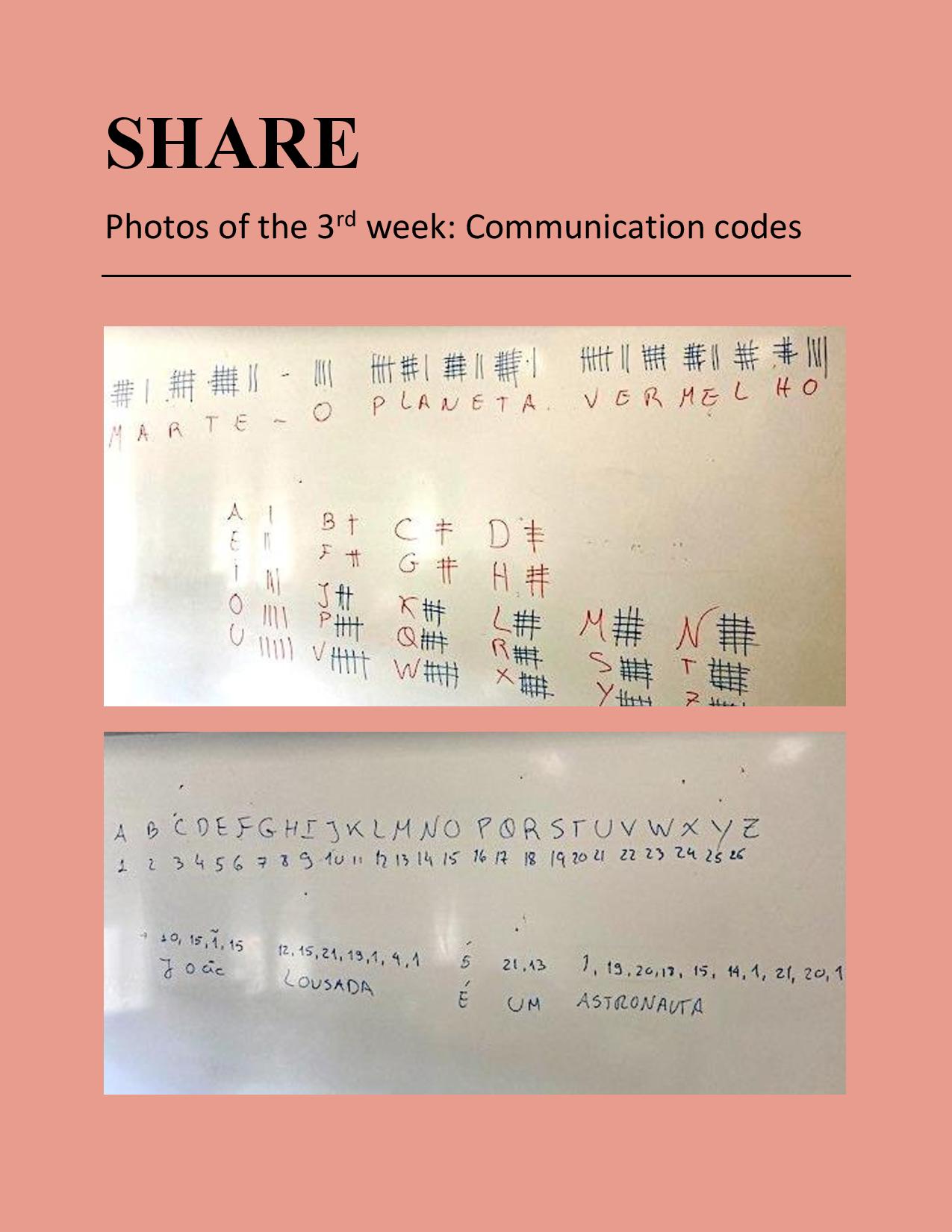 Third week : Communication codes. (click on the image to see the photos) 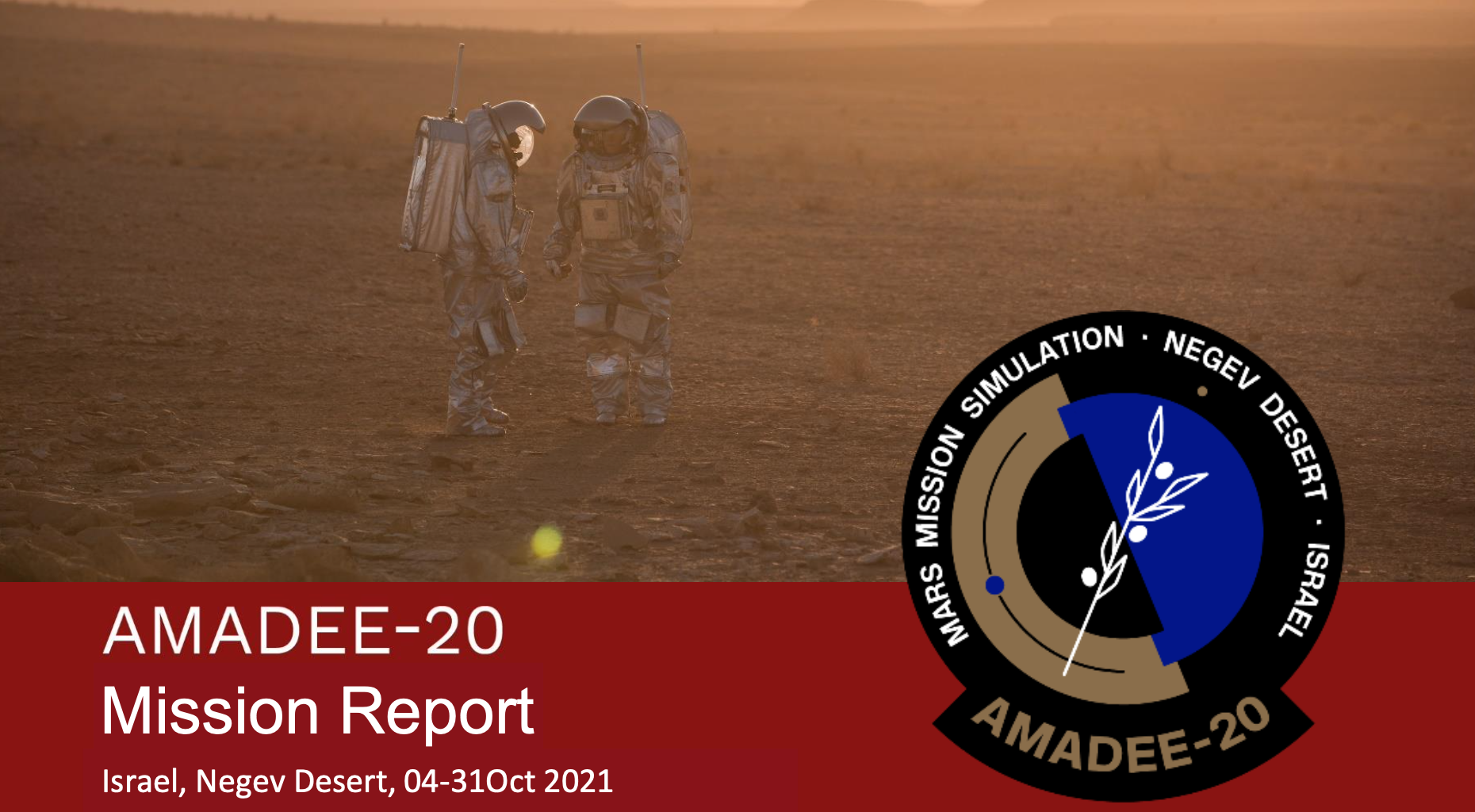 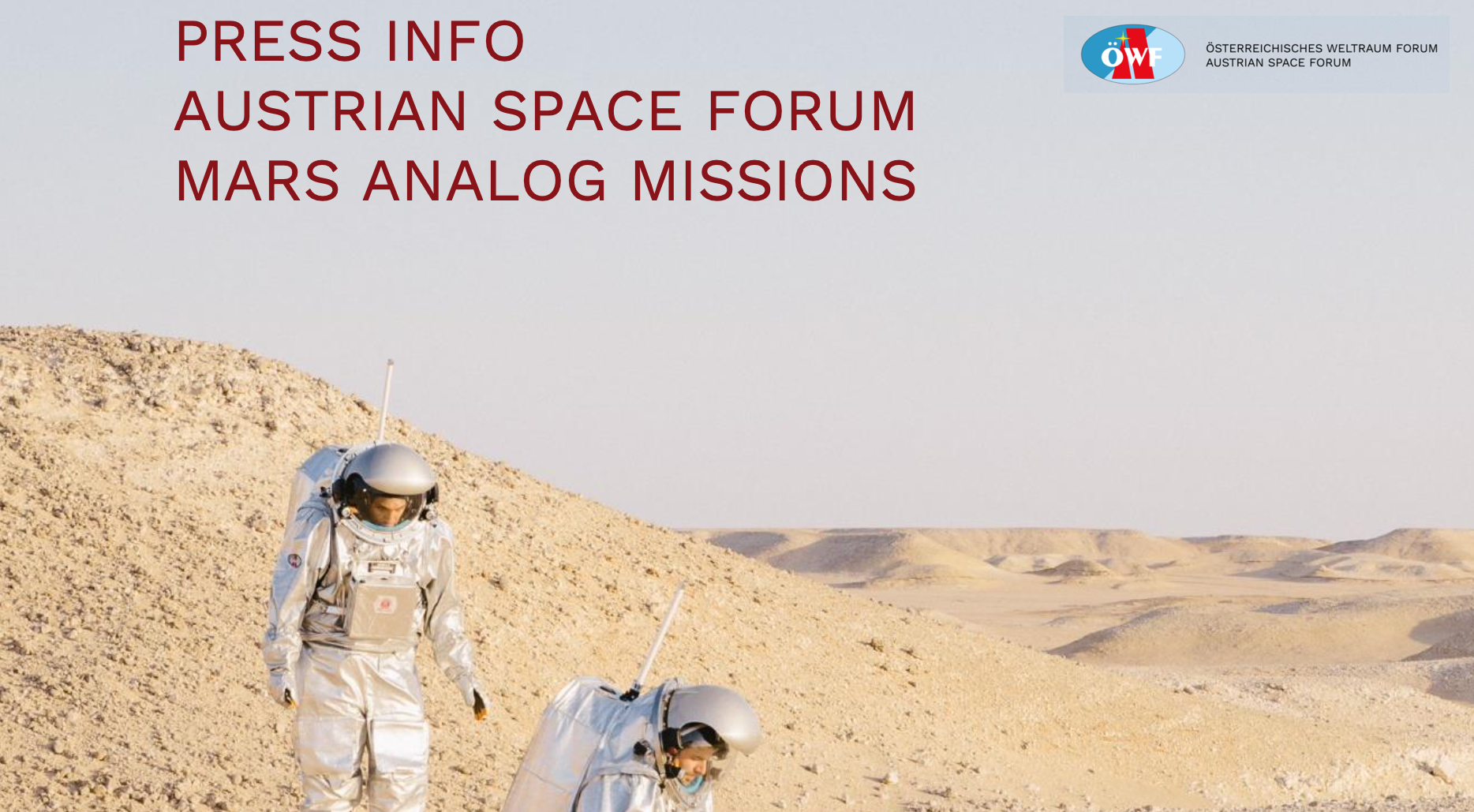 Science and Technology intents of Mars Analogue Missions and presentation of the Austrian Space Forum.

Some of the best moments of AMADEE-20's Mars Mission, a result of a collaboration between the Austrian Space Forum, the Israel Space Agency and 25 countries. Portugal was one of those nations.

Breaking News! The Webinar with João Lousada, AMADEE-20 Mission Commander, is scheduled for the 6th April 2022, Wednesday, at 10.30am. This event is exclusive for the teams that participated in the challenge launched by ESERO PT to the Portuguese schools and will last approximately 1h30.

João Lousada will tell the participants what this experience meant to him, both personally and professionally, and he will be available to answer the students' questions.

ATTENTION: The link for the webinar will be announced soon here.

The AMADEE-20 mission presents an excellent opportunity to:

About The Austrian Space Forum (OeWF)

Austrian Space Forum is one of the world’s leading institutions conducting Mars analog missions, thus paving the way for the future human exploration of the Red Planet. Experts from a broad variety of disciplines as well as the spaceflight sector constitute the core of the OeWF’s continued endeavors that on a regular basis include national and international institutions from science and industry to work at the cutting edge of scientific research. In doing so the Austrian Space Forum is using its excellent contacts to opinion leaders, politics and media to further and internationally propagate Austrian top-level research. The Austrian Space Forum also contributes significantly to inspiring and educating young people in the sectors of science, technology and engineering. The OeWF offers internships to students and pupils, its experts supervise scientific papers on a regular basis.

What is Analog Research?

“Analog research is designed to test concepts, working procedures and equipment to find the weak spots so the actual mission can be realized as safely as possible,” says Dr. Gernot Grömer, Administrative Director of the Austrian Space Forum and continues, “the purpose of simulating a Marsmission on Earth is to prepare for future crewed missions on the Red Planet. To perform the experiments, the OeWF is one of only five research groups worldwide that has developed a prototype spacesuit which is worn by the OeWF’s analog astronauts during their mission.”